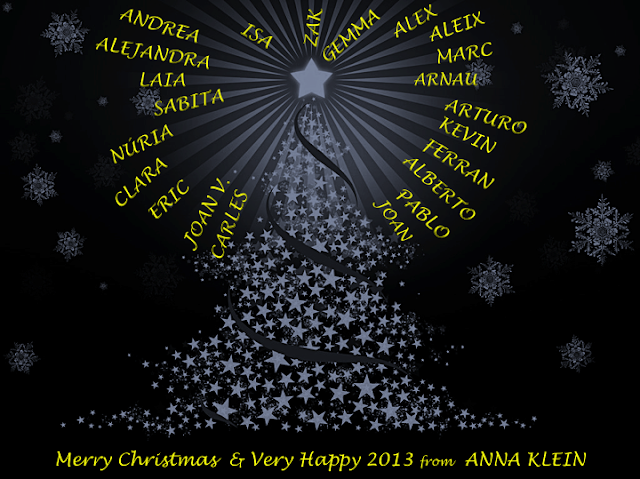 You are my little sparkling stars!

Anna
Posted by anna klein at 9:36 AM No comments:

Hello my sweetie! This is the video we made together for your parents. I hope you'll enjoy watching it as much as I did doing it. Have a nice holiday!


Your teacher.
Posted by anna klein at 9:02 AM No comments:

Email ThisBlogThis!Share to TwitterShare to FacebookShare to Pinterest
Labels: 1 ESO 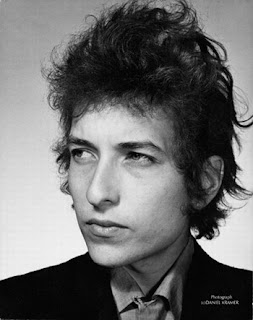 Do you think is it a poem rather than a song or viceversa? Discuss. You will find the answer following the link.
Posted by anna klein at 7:48 AM No comments:

Email ThisBlogThis!Share to TwitterShare to FacebookShare to Pinterest
Labels: 3 ESO


Here you can read two little poems on animals:

The Pelican
A rare old bird is the pelican
His beak holds more than his belican
He can take in his beak
Enough food for a week
But I’m damned if I know how the helican
(Dixon Lanier Merritt)
Pronounce this poem correctly and found out what it says.

Find the name of the animals I give the definitions for:


In English the last four have another meaning as well, so I give you the second definition too

Posted by anna klein at 7:33 AM No comments: 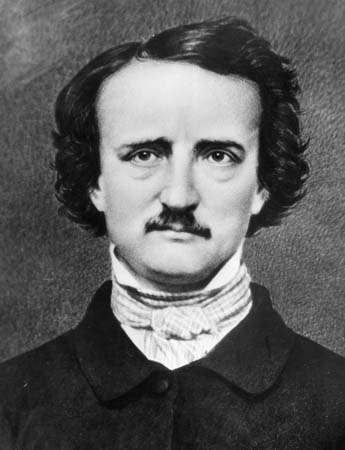 Edgar Allan Poe was an American author, poet, editor and literary critic, considered part of the American  Romantic Movement . Best known for his tales of mystery and the macabre Poe was one of the earliest American practitioners of the short story and is considered the inventor of the detective fiction genre. He is further credited with contributing to the emerging genre of science fiction.

Edgar Allan Poe was born on January 19th  1809 in Boston. The parents, not very rich actors, died when he was only three years old and Edgar was taken into the house of John Allan, a wealthy Scotch merchant.

When he was 6 he moved to Scotland and successively he was sent to school in London, Stoke Newington and Richmond.

He was handsome, well liked by his teachers and classmates. He was good at all kind of sports and performed some prodigious feats at swimming.

However other traits in his character were beginning to make his appearance, a tendency toward introspection and brooding, a desire for solitude and a groping for self-expression which found partial outlet in verse-writing.

In 1827 he left Richmond for Boston where he enlisted in the U.S. Army under the name of Edgar A. Perry. In 1829 promoted to the rank of sergeant-major entered the U.S. Military Academy of West Point.

As the years went by he became increasingly subject to states of physical and nervous prostration. The temporary relief afforded by alcohol and opiates provoked a progressive debility and mental suffering which in turn affected his material fortunes.
In 1837 he moved to New York where he worked for publishers and editors, then to

Philadelphia and at last to Baltimore where he died on October 7th 1849.
Works:

The Narrative of Arthur Gordon Pym, originally written for the Messenger.
Tales of the Grotesque and Arabesque
Among the stories: The Fall of the House of Usher, The Masque of the Red Death, The Murders in the Rue Morgue, The Black Cat, The Pit and Pendulum only to mention the most famous.

Among his most famous poems: A Dream within a Dream, the Bells, Ulalume.
Mr. Poe once said the only true business of a poem was to make a beautiful sound.

Read Annabel Lee and say what you think. Then illustrate it after looking for the definition of the following words: coveted, highborn, dissever.

It was many and many a year ago,


In a kingdom by the sea,
That a maiden there lived whom you may know
By the name of ANNABEL LEE;
And this maiden she lived with no other thought
Than to love and be loved by me.

The angels, not half so happy in heaven,
Went envying her and me-
Yes!- that was the reason (as all men know,
In this kingdom by the sea)
That the wind came out of the cloud by night,
Chilling and killing my Annabel Lee.

But our love it was stronger by far than the love
Of those who were older than we-
Of many far wiser than we-
And neither the angels in heaven above,
Nor the demons down under the sea,
Can ever dissever my soul from the soul
Of the beautiful Annabel Lee.

For the moon never beams without bringing me dreams
Of the beautiful Annabel Lee;
And the stars never rise but I feel the bright eyes
Of the beautiful Annabel Lee;
And so, all the night-tide, I lie down by the side
Of my darling- my darling- my life and my bride,
In the sepulchre there by the sea,
In her tomb by the sounding sea.
Posted by anna klein at 7:22 AM No comments:

Email ThisBlogThis!Share to TwitterShare to FacebookShare to Pinterest
Labels: 4 ESO